The Fall and Execution of Jang Song Thaek 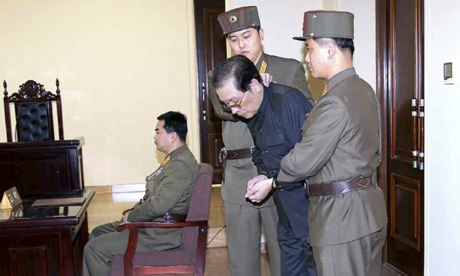 Lots of ink have been spilled analyzing this unfolding development, though the best analyses so far that I've found are from One Free Korea, which you can find here and here, and the Weekly Standard.

Of course, the question now is: what are the implications for North Korea, its neighbors and the United States? Below is my take.

What do you think?
Posted by Unknown at 7:52 PM